At AJ+, I produce, present and report from across the Middle East, reaching millions of viewers.

I lead a team that’s doing some of the most creative storytelling on the internet.

We are reinventing journalism for a young, media-literate audience that cares about social issues and wants to engage with the news, not just consume it.

JOURNALISM IN TIMES OF WAR

I wrote a chapter of Journalism in Times of War, talking about conflict, social media, our new relationship with the audience, and how to work ethically in this new space.

I used to live in Damascus, and in the early days of the Arab uprisings, I was a freelance reporter. I’ve reported from Lebanon and Jordan for the flagship BBC World Service foreign affairs programme From Our Own Correspondent. And I made regular appearances on BBC television and radio from the UK.

In 2012, I won the EU’s Anna Lindh Mediterranean Journalist Award for my coverage of Syria on the BBC Radio 2 Jeremy Vine Show. And I was nominated for a 2015 One World Media Award for my BBC World Service report on the political party that wants an Islamic state in Britain.

If you care what I think about the future of journalism, check out my talks at the International Journalism Festival in Italy, a class of future journalists at the University of Oxford, and at the Oslo Media Meeting.

I started as a BBC news trainee in 2004, produced for BBC Radio Five Live, read the news on the national radio network at ITN, and edited J, a magazine about Arab culture. 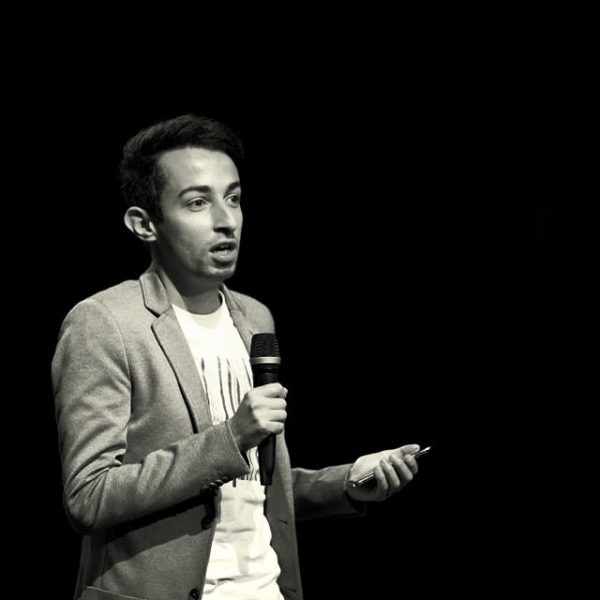 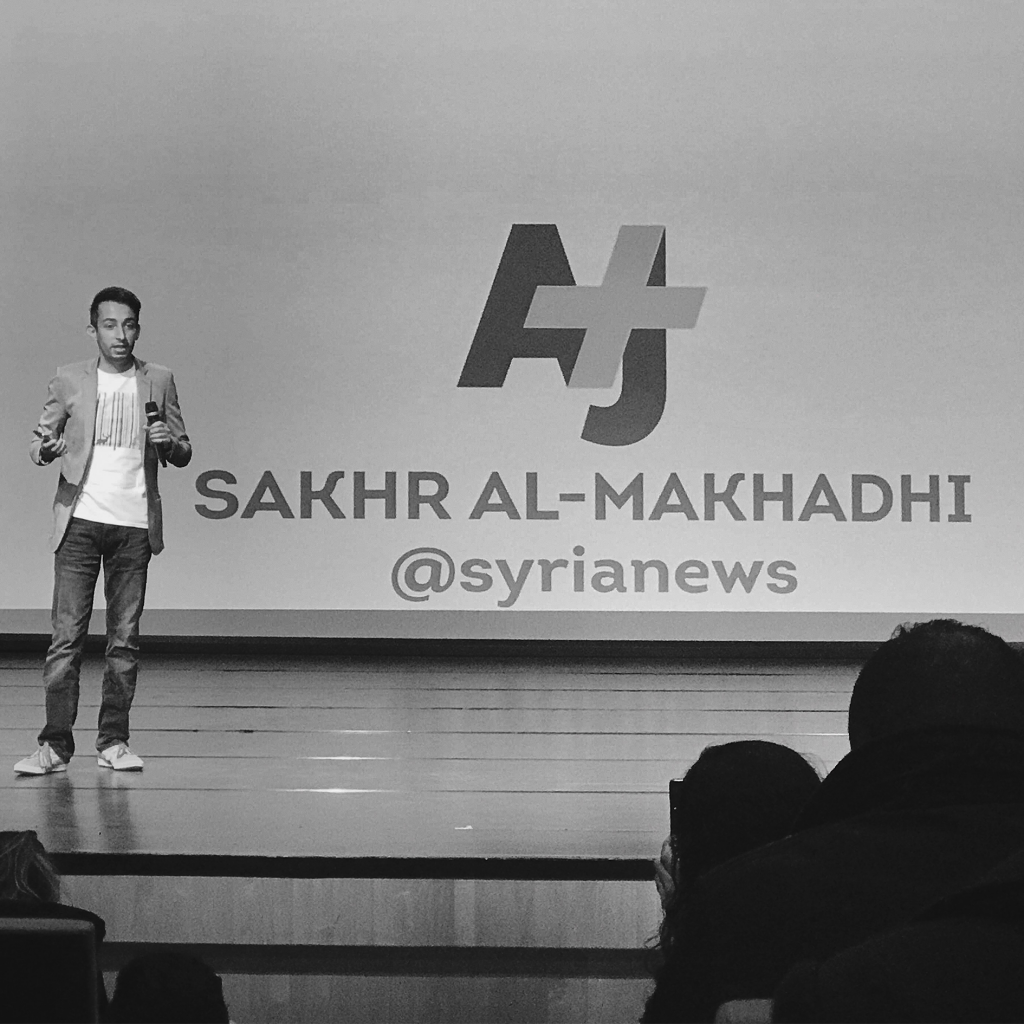