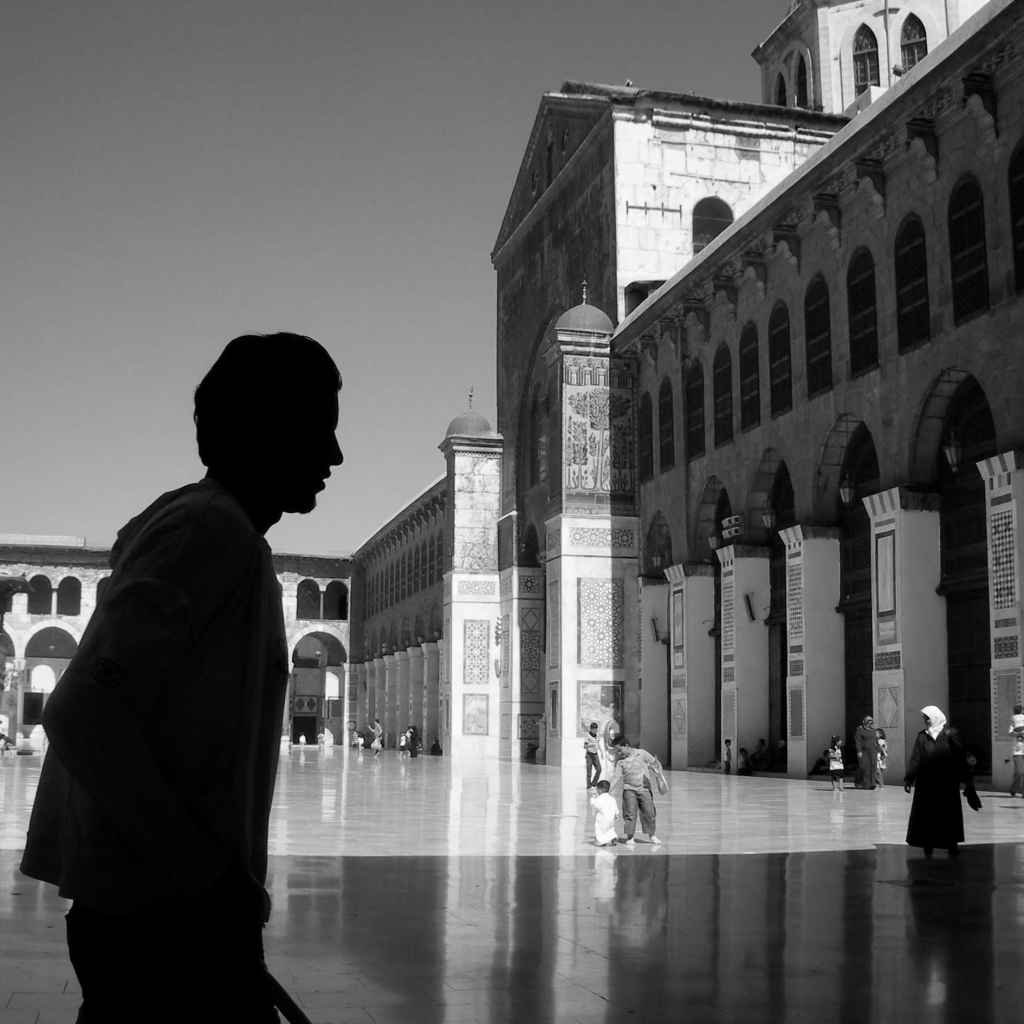 How do you tell the story of a people and a culture to an audience that’s only heard about death tolls and refugees?

“Understanding Syria” is the story of the country before the war. 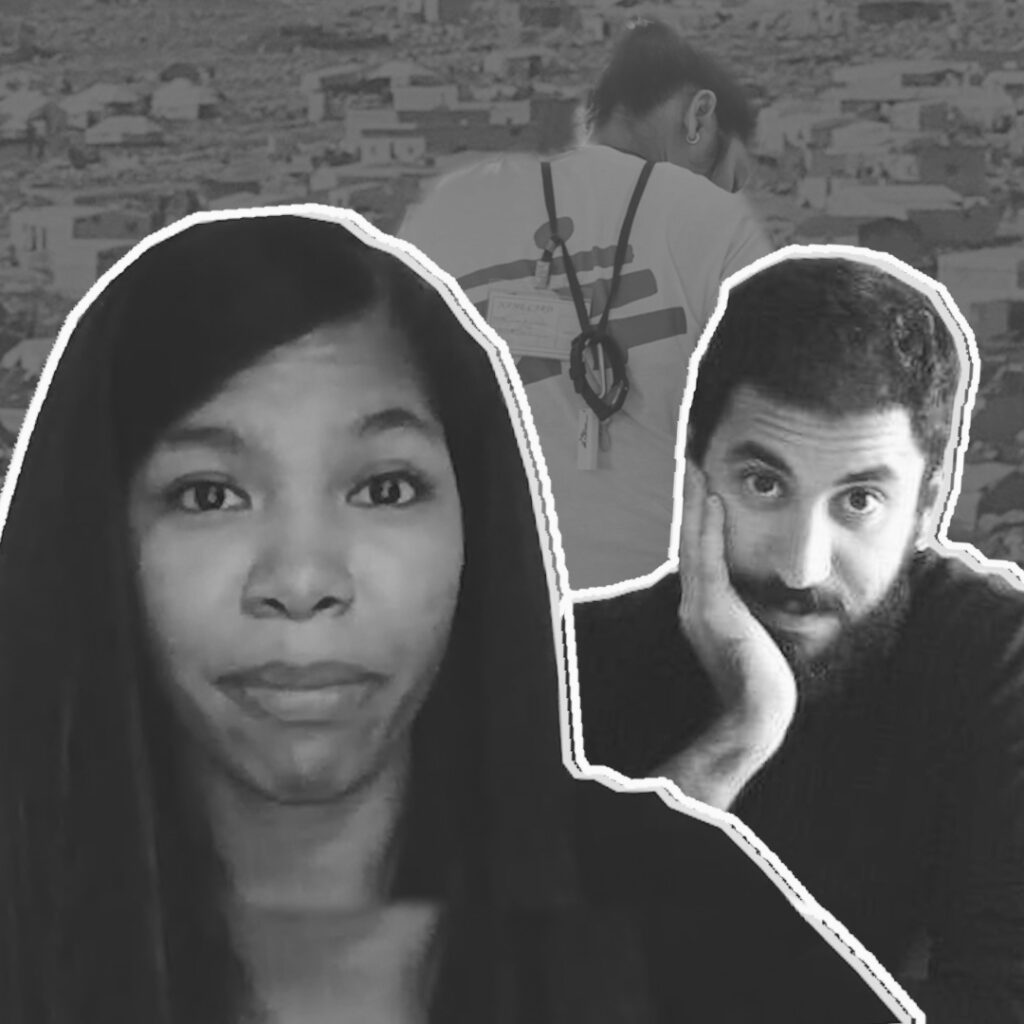 • Some managers who say “All lives matter”

• Staff told not to use the word “racism”

• Staff scared to speak out

This is our investigation into racism at Medecins Sans Frontieres (Doctors Without Borders). 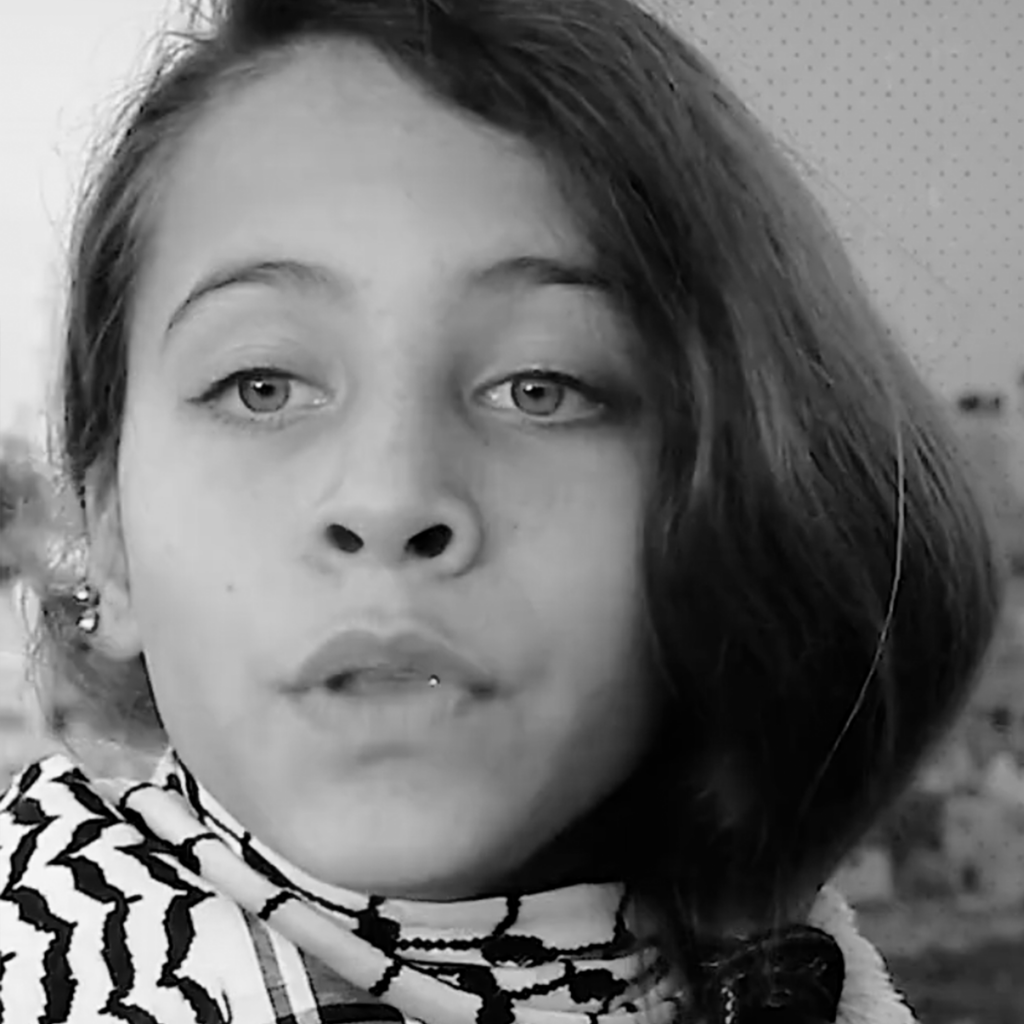 Israel jailed Ahed Tamimi because of a slap. The 16-year-old Palestinian who confronted a soldier became a symbol for Israel’s child detention crisis.

Dozens of kids in Ahed’s village have been rounded up in recent years. So why is Israel targeting children? We met Ahed’s family and experienced an Israeli incursion first hand, to find out.

I’m Sakhr. I’m British-Yemeni. I grew up in London and became a journalist when I lived in Damascus, Syria. That mixture of identities is the reason I do this: to change the narrative about the Arab world in the West. To humanise the region.

When I travelled from Damascus to London, people expected to hear stories of terrorism and danger. The Arab world was bombs and bullets to them. I tried to cut through the noise, but the stories still weren’t being heard.

I spent my days working covering UK news at a radio station, and my evenings blogging anonymously (it was called newsfromsyria.com). I became the editor of a London-based Arab culture magazine. And then the Arab Spring happened. Suddenly people wanted to understand the region.

This isn’t about a “voice for the voiceless”. It’s about listening to the marginalised communities who have been shouting loudly for as long as they can remember – we just haven’t been listening. 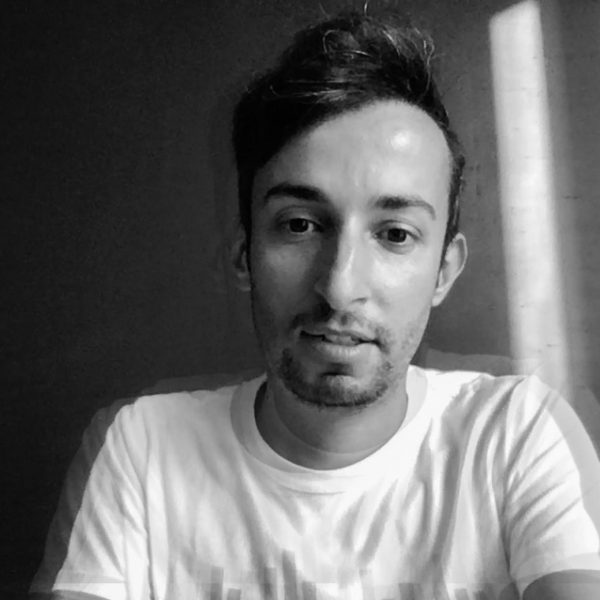 One-third of people choose not to watch the news regularly. And it’s clear why that’s happening: negative news creates despair, not a motivation to change the negative.

Solutions-based journalism flips the narrative, to tell stories of communities tackling challenges head on. These are success stories: journalism with the power to show that another world is possible. 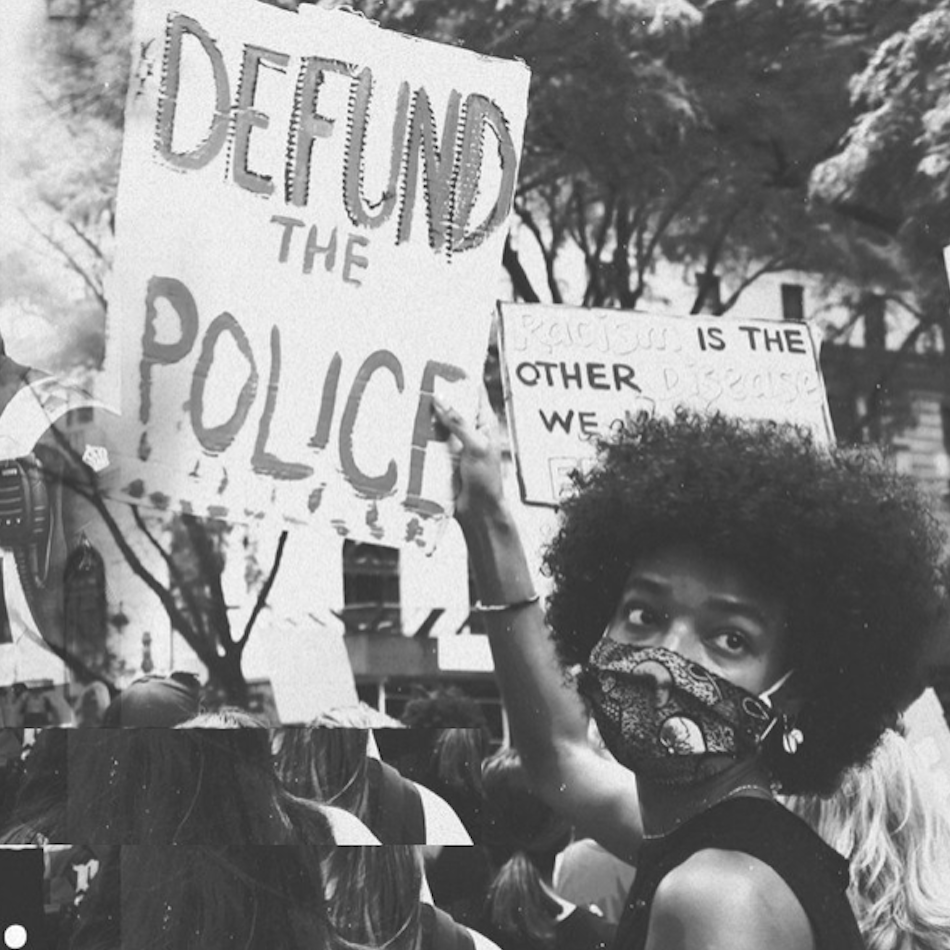 What the U.S. Can Learn.

Here’s what the rest of the world can teach the U.S. about things other countries take for granted.

Episode 1: the “Rwandan miracle”. How did a former failed state rebuild itself and provide universal health care, with women and marginalised communities at the forefront.

Episode 2: Despite being a tiny country in a deeply conservative region, Uruguay has pushed the boundaries of progressive politics and rights for all.

Episode 3: Is there an alternative to the violent, racist approach of U.S. policing? Here’s how 4 European countries reformed their police forces. 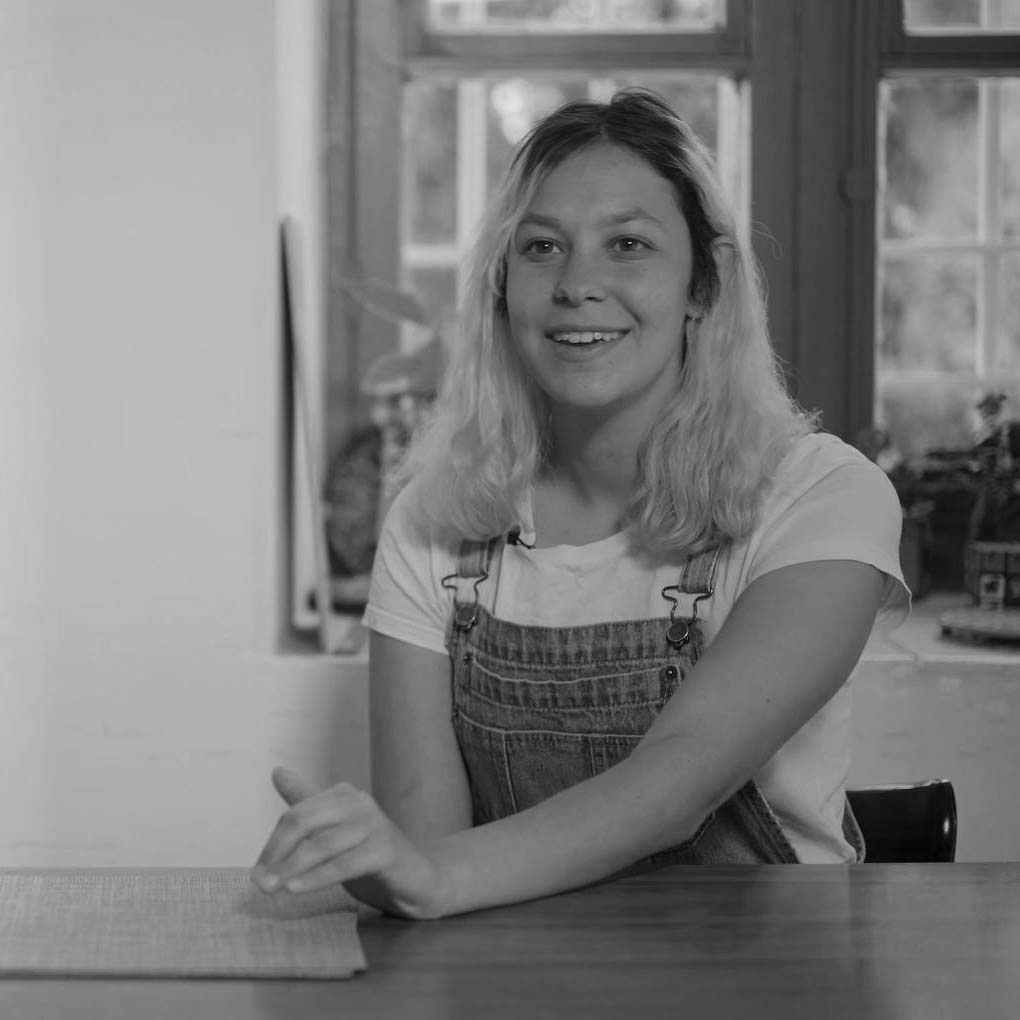 Why these Israelis refuse to join
the army.

Meet the Israeli siblings who risked their freedom to stand up against their country’s occupation of Palestinian land.

“I objected to serve in the Israeli military because I refused to serve the apartheid regime of Israel,” said Atalya Ben-Abba.

As a teenager, she went to jail for being a conscientious objector. Now she’s using her platform to support Palestinians who want freedom. 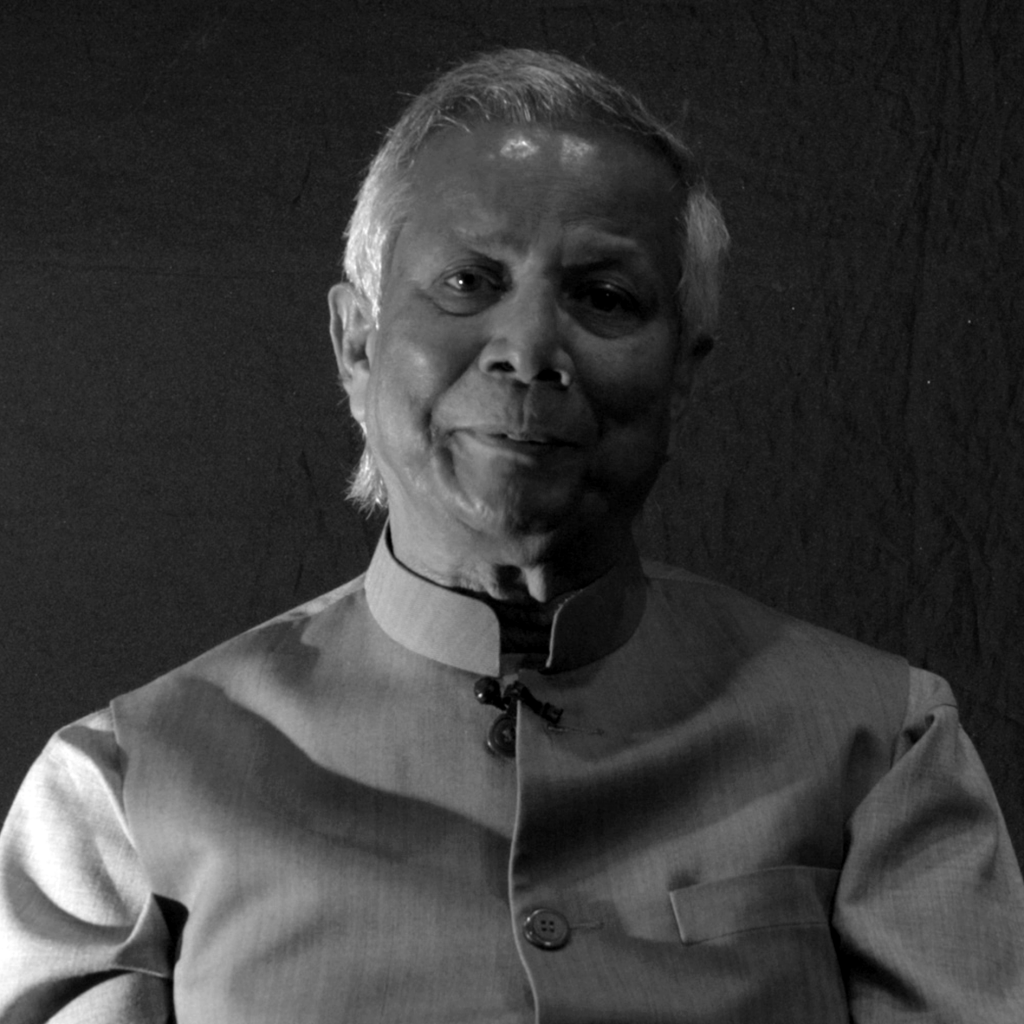 “The concentration of wealth is a ticking time bomb.” So here’s his plan to fix capitalism. 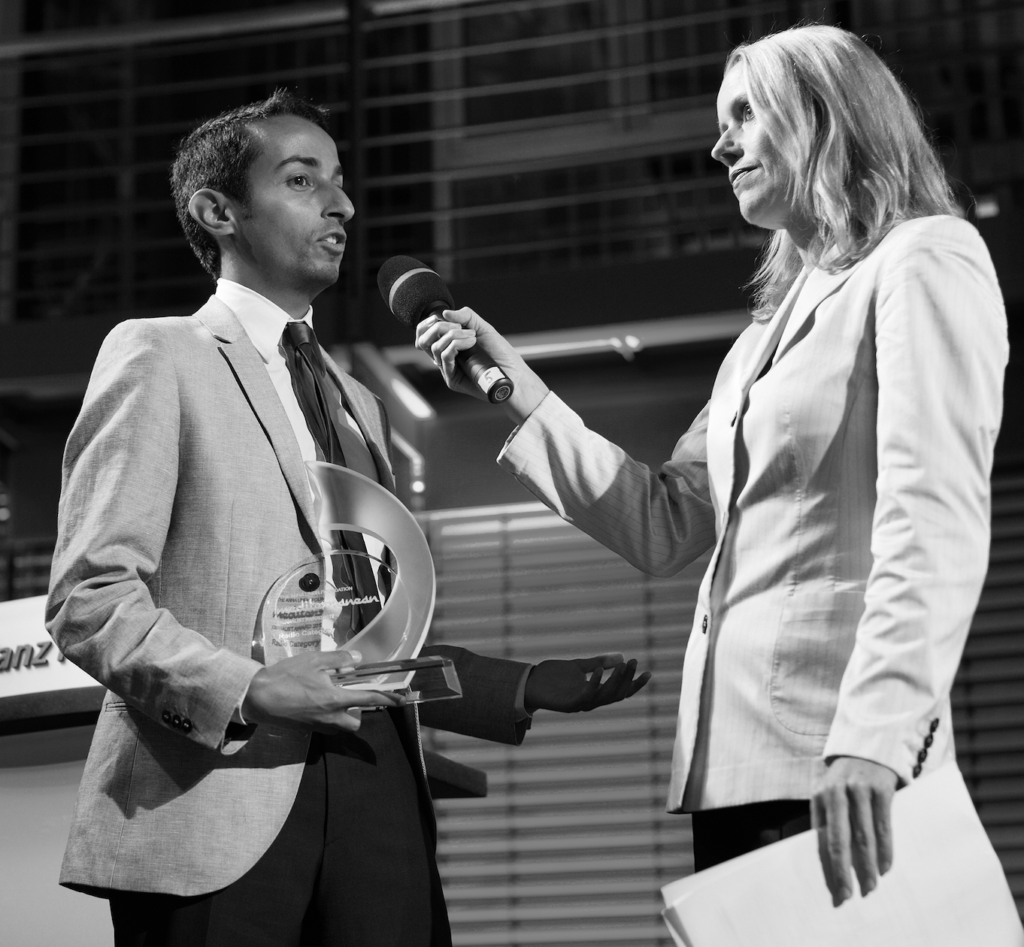 At the start of the war in Syria, very little was known about the country. Journalism was highly restricted, and the country was rarely on the UK news agenda.

I spent a decade – on and off – living and working in Damascus, trying to explain the country to Western audiences. This is the story of life in Syria.

Listen to the winning story 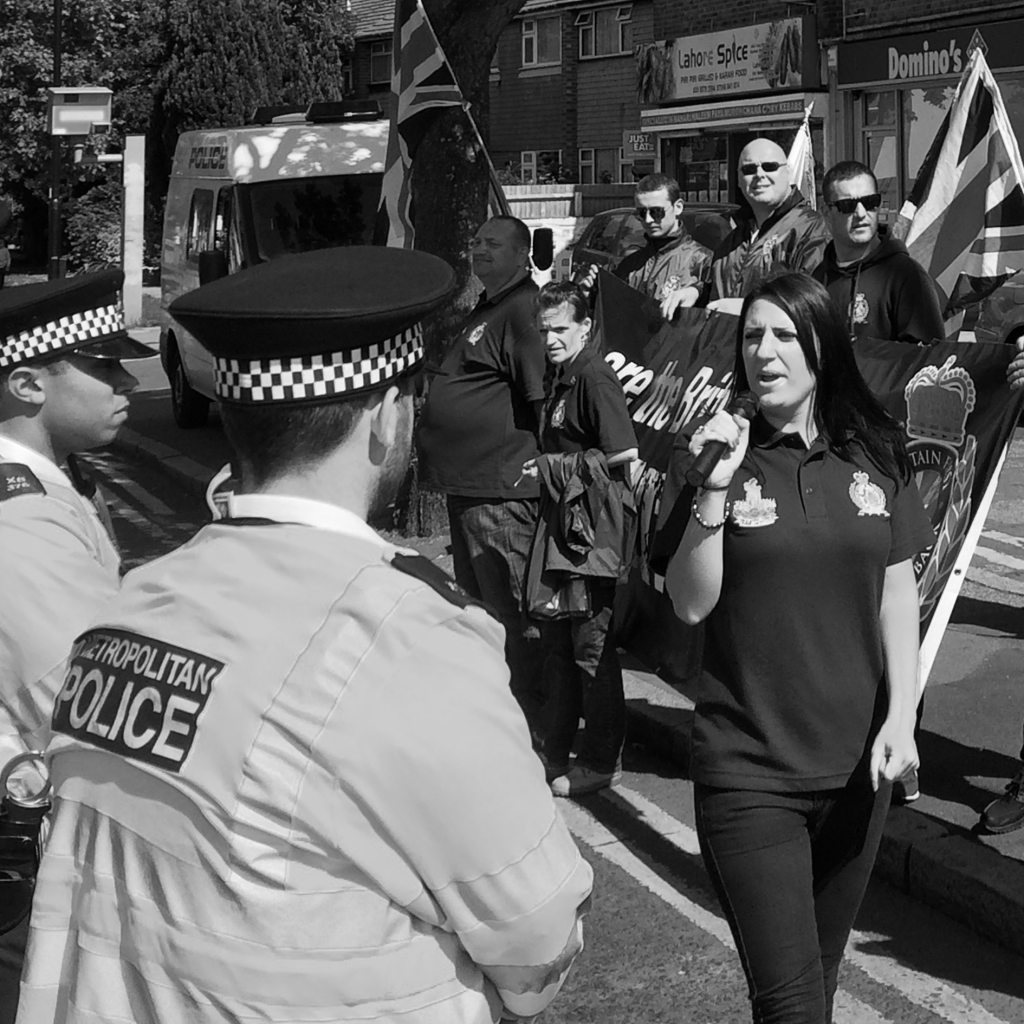 A radical group was calling for an “Islamic state” in the UK.

I tried to get in to the conference hall and I met some of the young Brits calling for a caliphate.

Listen to the story 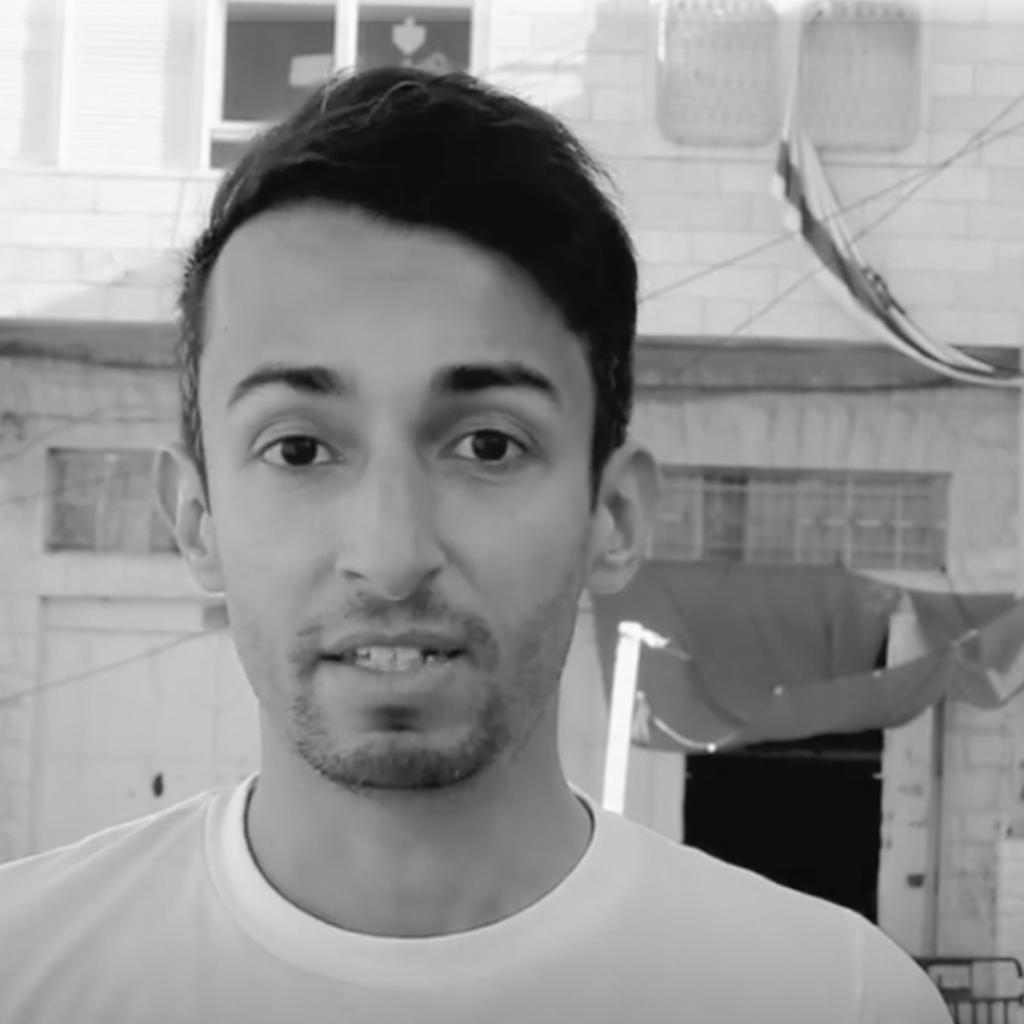 Imagine living in a house with Israeli settlers occupying the floor above.

In the city of Hebron, in the West Bank, the Israeli occupation is expanding one house at a time.

This explainer was nominated for the One World Media News Video Award 2019. 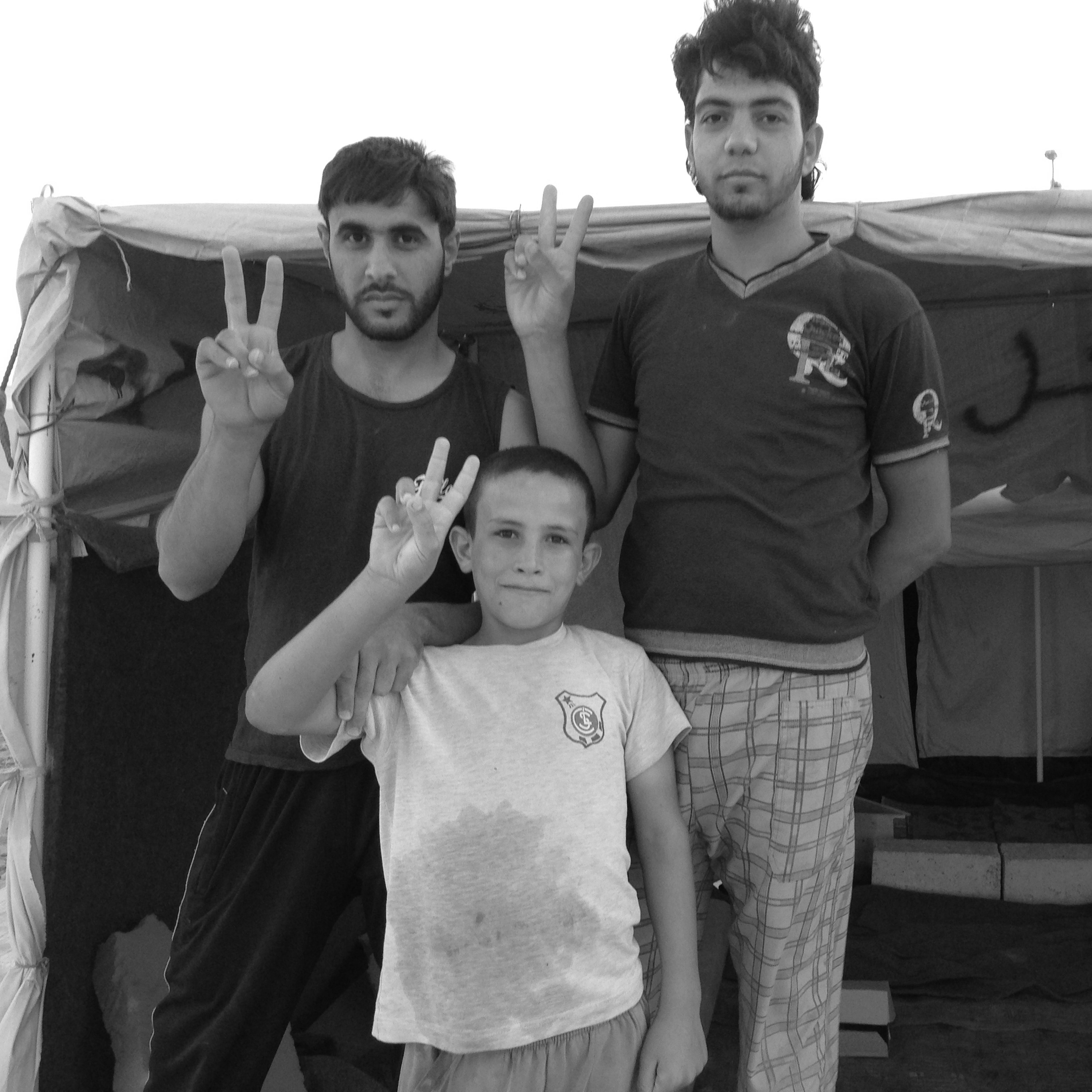 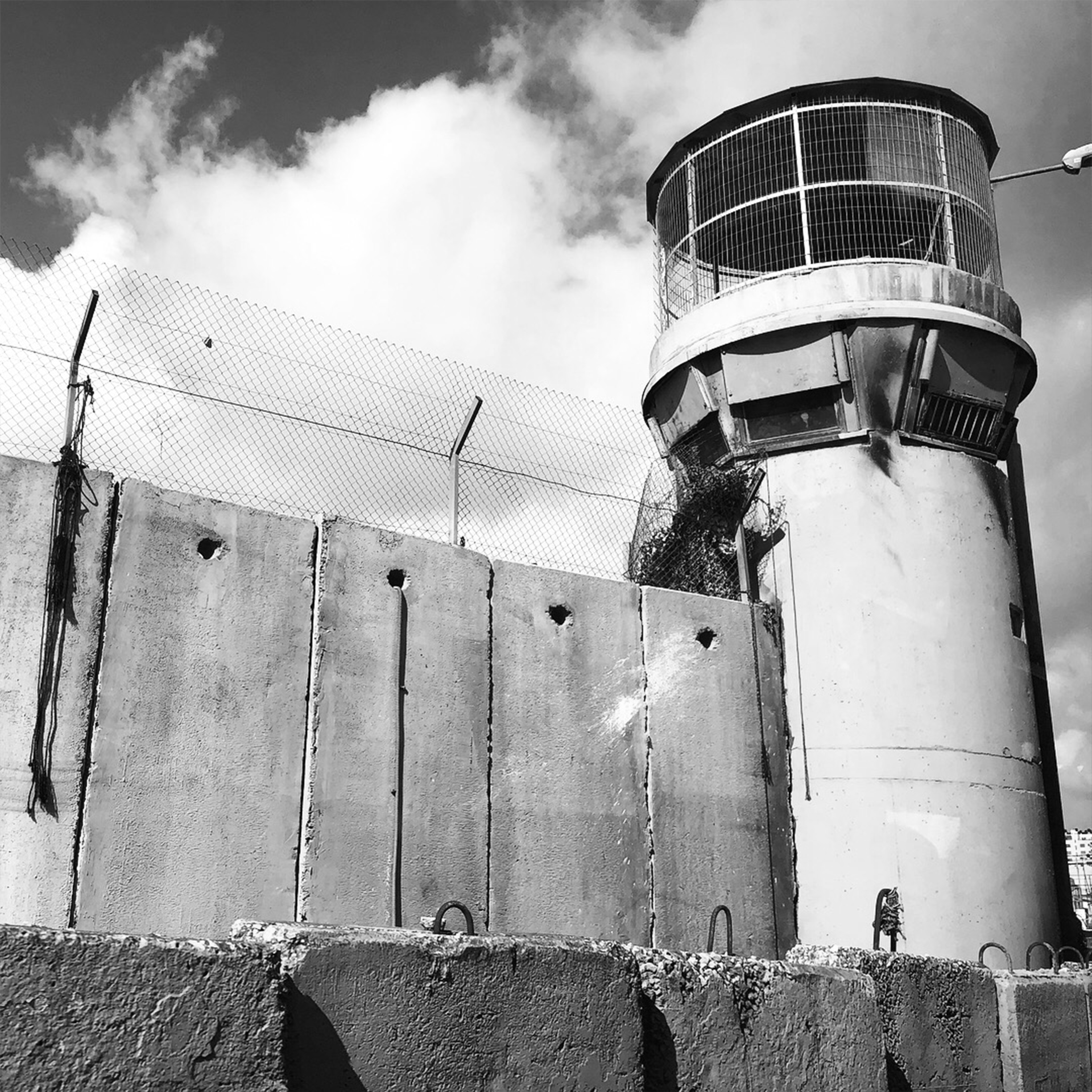 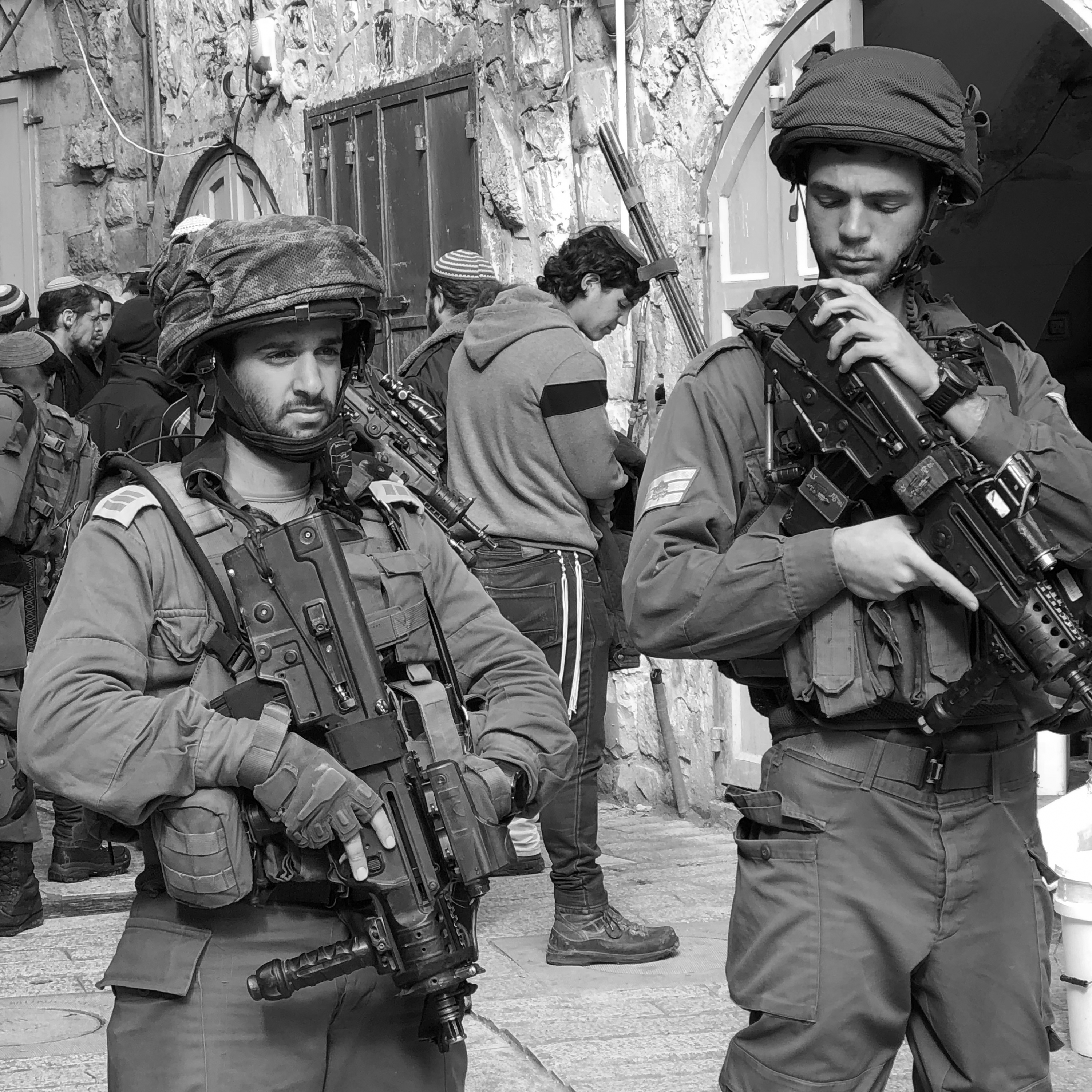 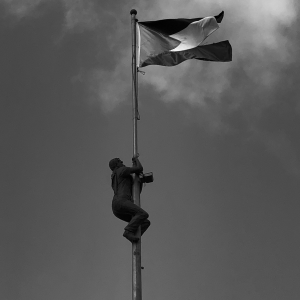